The School of Modern Languages aims to develop and educate its students to become ‘global citizens’. With in-depth study of both Italian and Spanish, two major world languages, you will gain a wealth of transferable skills and knowledge beneficial to the world of employment, making you competitive and attractive in an increasingly global workforce and opening the doors to a variety of career paths. Since Roman times, the Italian contribution to world culture has been enormous as it is obvious to anyone who steps foot in the country, however briefly. But Italy is not just a country of singular cultural importance. It is a major political partner in the European Union, and it is a leading force in fields such as engineering and architecture. It is the home of the design and fashion industries.Spanish is the second most spoken language in the world. Spoken by more than 400 million people across more than 20 countries worldwide, it is one of the most useful languages in the world for business and leisure alike. It opens doors to a vibrant and diverse range of cultural experiences.We offer Italian and Spanish for both advanced students and beginners. In terms of language acquisition, this course will enable you to develop your writing, oral and aural skills through a range of learning activities, and using a variety of audio-visual materials. In your first year, in addition to your language tuition, an introduction to Italian and Spanish history and culture seeks to provide a solid foundation for more specialised studies as you progress through your course It is important to remember that studying languages is not just about the language itself. It involves exploring many aspects of a country and its culture, its social structures and institutions, politics, history, literature and cinema. Through the study of such areas you are able to gain a better understanding of both Italian and Spanish culture and how it has evolved over the centuries, becoming what it is today.On completion of this four-year programme, you will have a high level of language proficiency, as well as a critical understanding of key aspects of Italian and Spanish history, culture, literature, politics and contemporary society. Distinctive features•the option to begin your study at either beginner or advanced level (meaning an A-level in your chosen language may not be required) •optional modules in film, literature, history of art, politics and history•emphasis on strengthening reading, writing, oral and aural skills through regular classwork exercises, written work, use of video and audio material, and interaction with native speakers (including Erasmus students hosted by the department) •core language modules delivered by native speakers•the chance to spend your third year either studying or working in a country that predominantly operates in your chosen language of study 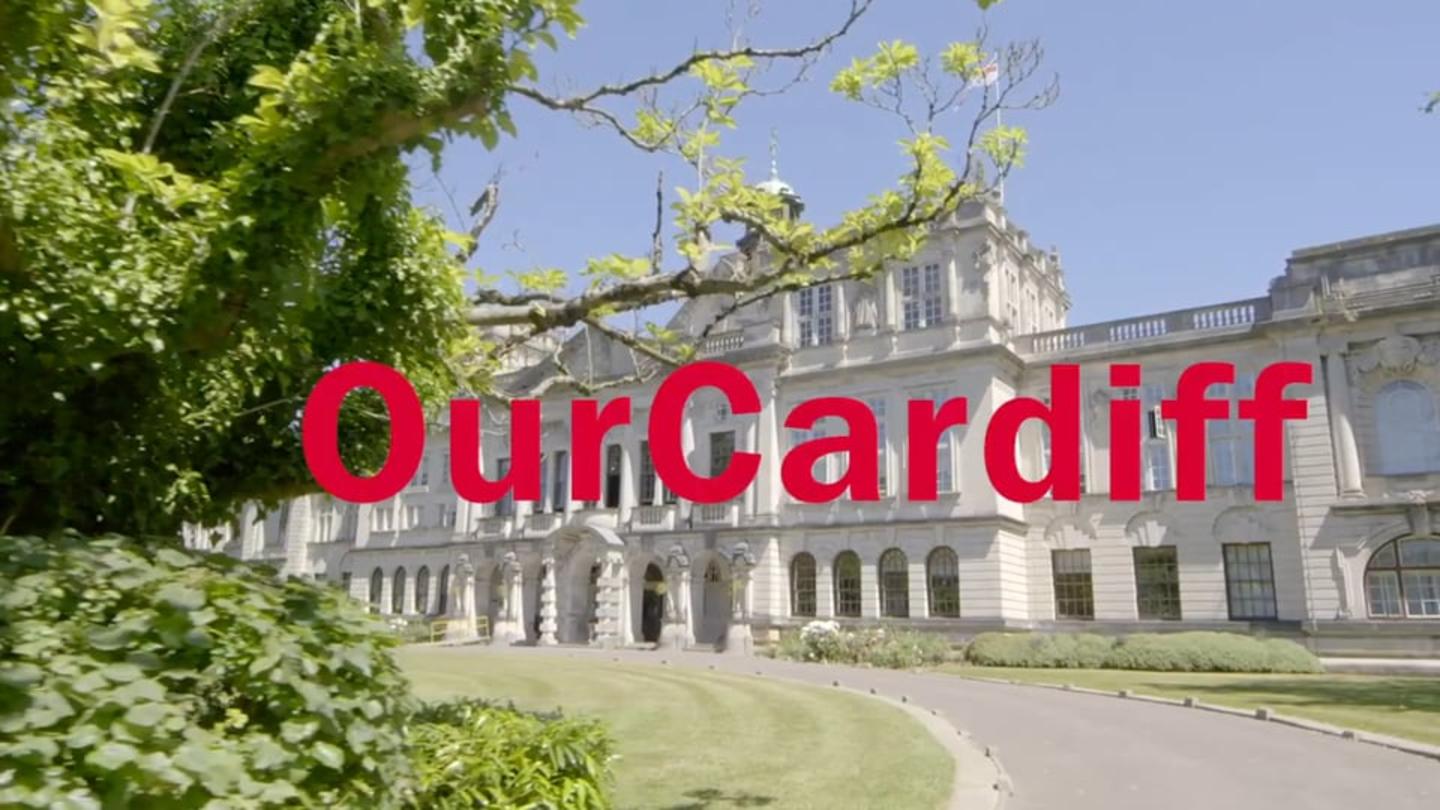 VIEW PROFILE
Cardiff has over 8,500 international students from more than 130 countries.
Cardiff is a truly global university with formal links and partnerships with more than 200 institutions worldwide.
The university's culture encourages international exchanges and collaborations.